Super Energy Efficient BLDC Motor, Consumes only 28W on the highest Speed Save upto Rs. 1500 every Year on your electricity bill
It runs consistently on the same speed from a voltage range of 140-285V Smart remote with features like Boost, Sleep, Speed Control, Timer mode
Designer Blades & Metallic Anti Dust Coating Runs 3 Times longer compared to an Induction fan on a Inverter Battery

Atomberg Technologies is a VC backed company started by a group of IIT & IIM Graduates. Atomberg believes that Indian Consumers deserve better and hence have entered the space of building Smart & Energy Efficient appliances that stand upto the global standards. Atomberg Efficio+ Ceiling fan first aesthetically pleasing product launched by Atomberg Technologies. The fan is based on BLDC technology which stands for brushless Direct Current Technology. The fans can be connected to the regular AC supply that is distributed in Major Indian households; however, the fan internally runs of 24V DC. Due to the use of BLDC Technology the fans consume only 28W on the highest speed & as low as approximately 6W on the lowest speed. Compared to an ordinary Induction based Ceiling fan, Atomberg Efficio+ can save up-to ₹ 1500/ Year on your electricity bills. Atomberg Efficio+ runs 3 Times longer on an inverter battery when you compare it an ordinary Induction Based Ceiling Fan. The fans run at a consistent speed even in case of a major voltage fluctuation. The fans are constructed from an Aluminum Alloy which makes the fans & the blades rust free. The paint on Efficio+ fan is a Anti Dust Paint. Atomberg Efficio+ ceiling fans are controlled with a smart remote which has features like Boost mode, Sleep Mode & Timer Mode. Boost mode enables the highest speed of the fan, the fan speed is reduced by 1 Step every 2 Hours when you use the Boost Mode, the timer is an OFF timer, which turns the fan OFF after set number of hours. The bearing used in Atomberg fans is a Z+ Shielded double ball bearing, Atomberg Efficio+ 1200MM fans can be used in Luxury living rooms, large rooms & Houses. The motor has no humming noise. 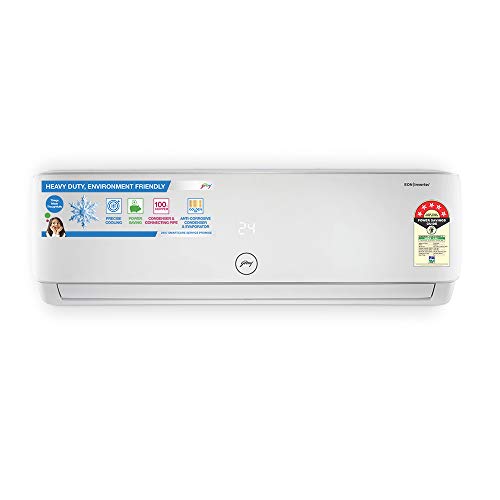 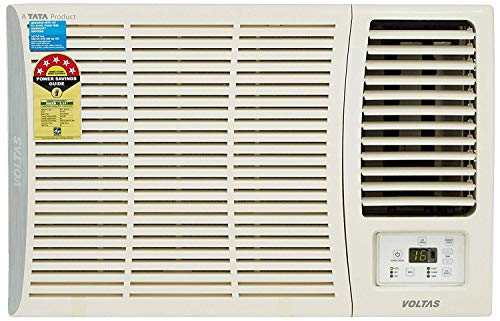 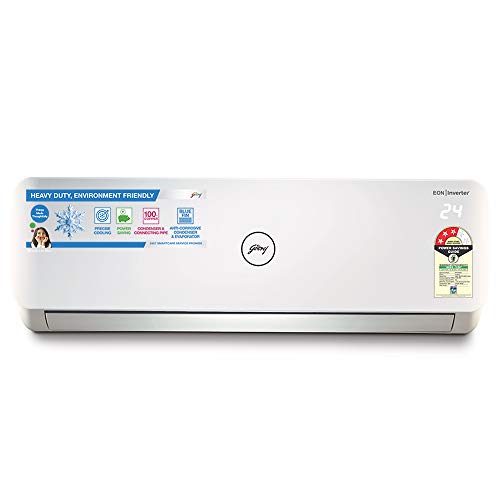 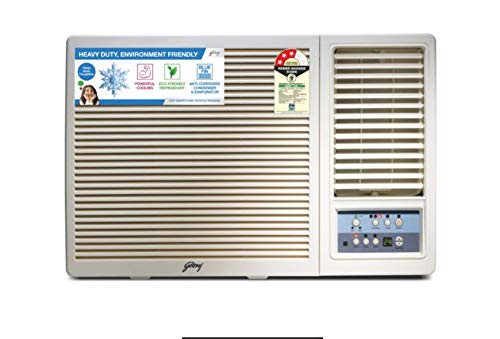